Forklift Operators starting at $20 to $21 per hour, depending on the shift.

Founded in 1951, Merchandise Warehouse is recognized as a premier logistics provider of multi-temperature warehouse services in the Midwest. 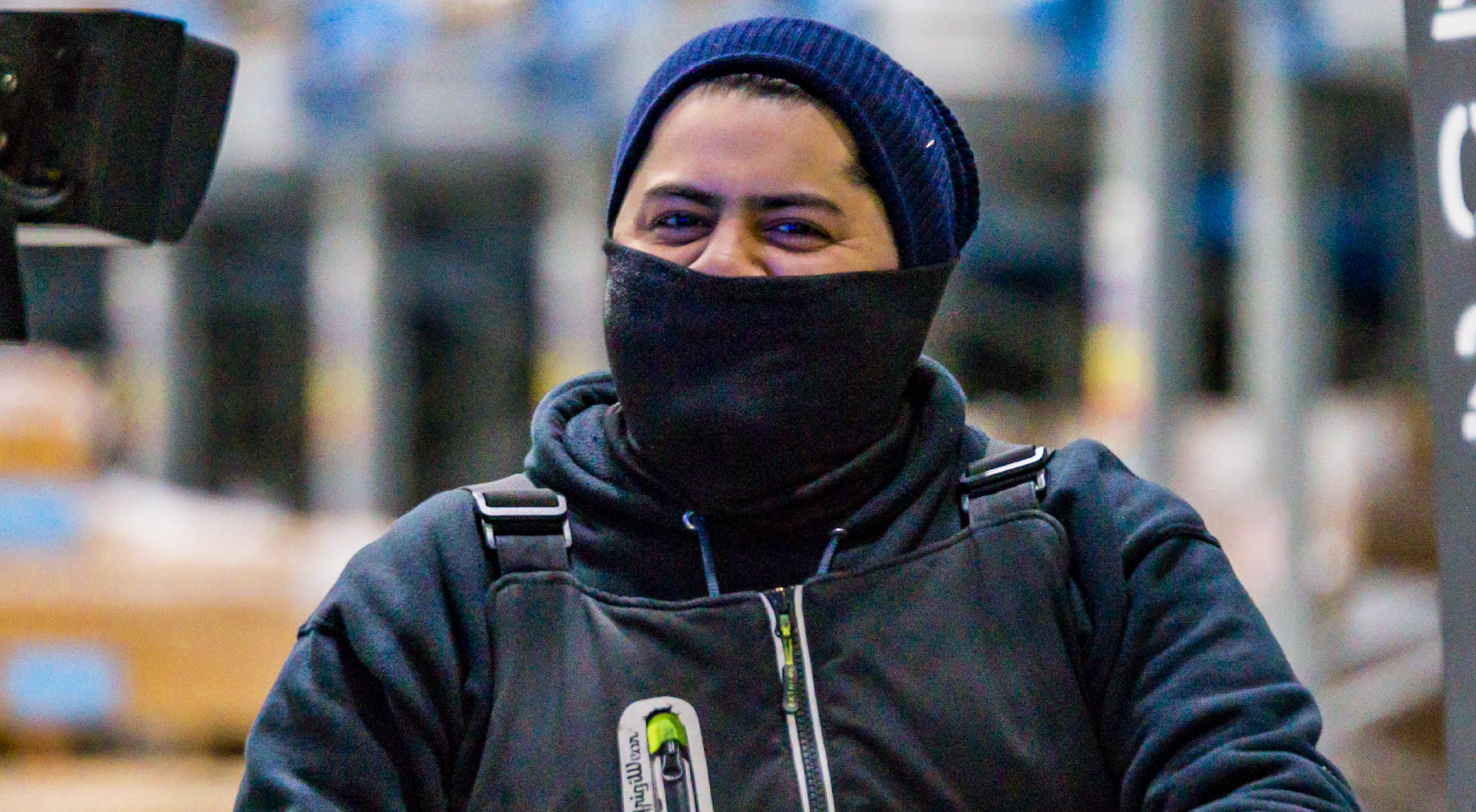 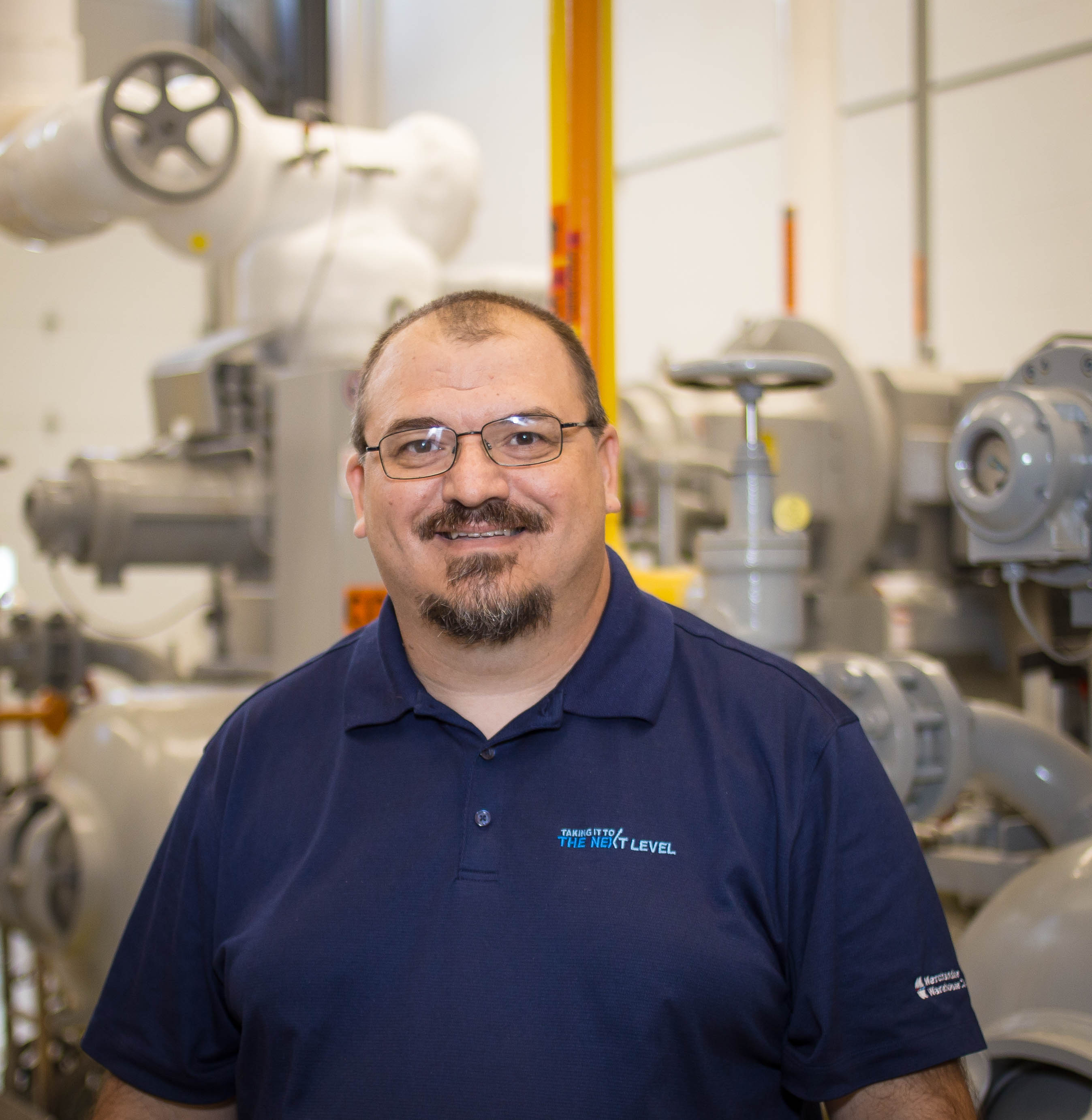 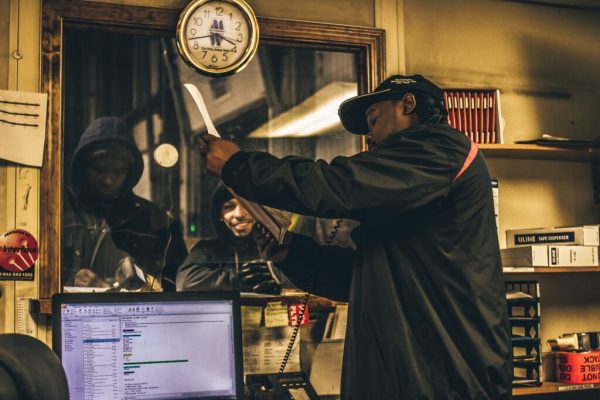 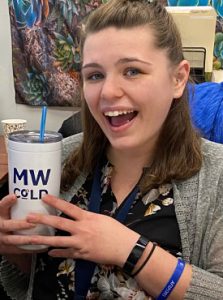 Our work environment is a professional family atmosphere in a cold storage warehouse. Our company thrives on teamwork, a strong commitment to customer service and our community. At MW Cold, we are committed to providing a positive work environment to all our team members.

Tuition Reimbursement – Up to $2500 per year

80 Hours of Earned Time Off in your 1st Year

Attracting and keeping top talent is a high priority at Merchandise Warehouse.

We believe in a Pay for Performance culture that rewards our highest achievers. We also offer a $2,000.00 Sign-On / Retention Bonus. Each team member has the opportunity for a 90-day increase and an annual increase based on their performance.

HEAR FROM THE MWCOLD TEAM!

As an MWCold Leader,
We Believe the Following

We Exist to Provide

Merchandise Warehouse was started in April 1951 by Howard Foley. During the 1940’s Howard Foley worked as the General Manager of the Indianapolis Warehouse and gained warehousing experience handling accounts such as Frigidaire, GMC, Joseph E. Seagram & Sons, Crosley Corp and DuPont.

Because of lack of cold storage space in 1959 and the early 1960’s, cooler and freezer rooms were built inside one of the warehouse rooms and as an addition to the facility, that served as the company’s first refrigerated warehouse space.

Realizing the on-going demand for refrigerated warehouse space in the early 1960’s, Howard Foley constructed a 10,000 sq. ft. freezer in 1964.

Howard Foley served as the company’s president from 1951 until his death in 1972.

Donald Foley Sr., Howard’s son, took over the business in 1972 and quickly realized the potential for expansion in the refrigerated warehouse market.  In 1974, an 80,000 sq. ft. state of the art Freezer/cooler/temperature-controlled building was added on to the facility.   The company flourished in the 1970’s and 80’s by focusing on the food industry.

The growth in the frozen food industry continued in the 2000’s.  In 2006, 40,000 sq. ft. of dry warehouse space was converted to a cooler to help meet the growing demand for refrigerated space.

In 2009, Tim Siddiq, Howard’s grandson, became the President and CEO.  The company soon found itself at capacity again for refrigerated space.

In 2020, Tim Siddiq became the Chairman and COO, after promoting Tyler Carlson to President and CEO. Since 2009, Tim has grown the company business by over 400%.

2021 – Merchandise Warehouse is looking at expanding outside of Indiana and growing in the Mid-West.