Forged by Family: 8 Decades with MWCold

Founder of the company, Howard D. Foley, began this venture with a hope of creating a legacy for his family, the operations of which have since been handed over to the second generation Don Foley, who quadrupled the Merchandise Warehouse footprint in his tenure as President. Now in the third generation, Howard’s grandson Tim Siddiq leads the way with brother Sharif Siddiq, Jenny Foley, and a strong management team contributing. This is their story. MWCold, then Merchandise Warehouse, was founded by Howard Foley in April of 1951. Howard worked as a general manager of Indianapolis Public Warehouse in the ‘40s and saw success managing accounts like Frigidaire and Dupont, but he had a dream to provide better service to his community based in family values and so leased facilities in Vallonia, Anderson and Kokomo and served as president. In 1953, he purchased the company’s first tract of land in Indianapolis and built a 50,000-square-foot warehouse and office, which was more than doubled only two years later.

Cooler and freezer rooms were installed in the Indianapolis warehouse in the early 1960s, beginning MWCold’s specialty in temperature-controlled storage. As the refrigerated space attracted in new business like the Stark n’ Wetzel Company, the company added another 10,000-square-foot freezer room in 1964. Foley served as the president of the National American Warehousemen’s Association during this time, advocating the elimination for the inventory tax on warehouse inventories. Merchandise Warehouse suffered a tremendous loss in 1972 when Howard Foley passed from this world suddenly and unexpectedly at the age of 63. His son Donald Foley Sr. took the helm as president at Merchandise Warehouse. As head of the company, he came to find Howard’s inclination toward refrigeration had created a great opportunity for the company. So, he expanded the facility with an 80,000-square-foot building with the capability to store product at a wide variety of temperatures to meet customers’ needs. Donald also eventually rose to president of the Indiana Warehousemen’s Association, following in his father’s footsteps

The food industry’s need for temperature-controlled warehousing brought good fortune to MWCold in the ‘70s and ‘80s, and the company nearly doubled freezer space. The total reached 375k square feet of rail-serviced warehousing space by 1989. With the dot com boom brought technological advancement to MWCold including the first digital transmission of cargo stats via email. It was also a great time for the Foley family as many of the family members on staff today began working for the company.

In 2004, the Indianapolis warehouse was hit by a tornado, causing significant damage, but MWCold built it back stronger than ever and converted 40,000 square feet of dry warehouse space to another cooler to meet the growing demand for frozen foods in 2006. Then in 2009, grandson of Howard D. Foley Tim Siddiq ascended to President and CEO of MWCold, marking the handover to the next generation complete.

Huge advancements in the warehousing industry and limited refrigerated capacity led MWCold to demolish part of grandfather Foley’s original warehouse in 2015. The new space was built as a state-of-the-art freezer space with 45-foot ceilings and a myriad of new tech: a radio shuttle pallet system, automated de-spacing, conveyors, and pallet wrapping. But MWCold continued to push the boundaries of its capacity and so expanded to Pendleton, Indiana in 2018 with 160,000 square feet of temperature-controlled storage, making the Tim’s first a landmark decade for growth in size, technology, leadership and volume at MWCold.

Today MWCold faces new challenges in the industry and the social and economic changes in the face of COVID-19. Still more than ever, MWCold commits itself to provide a family environment where employees can find acceptance, opportunity and purpose, and more expansion into further reaches than ever before are on the horizon. With the 4th generation starting to show an interest in the MWCold business and having the guidance of two prior generations, the future looks very bright.  Stay tuned and watch Howard’s legacy and MWCold grow in Indiana and into Ohio in the coming years.

MWCold has achieved success by going above and beyond for its customers and plans to continue for customers and staff alike.  For immediate resolutions to your 3PL logistics needs, you can reach out to the MWCold family 24 hours a day.

Why Employee Diversity is Important for Business Success 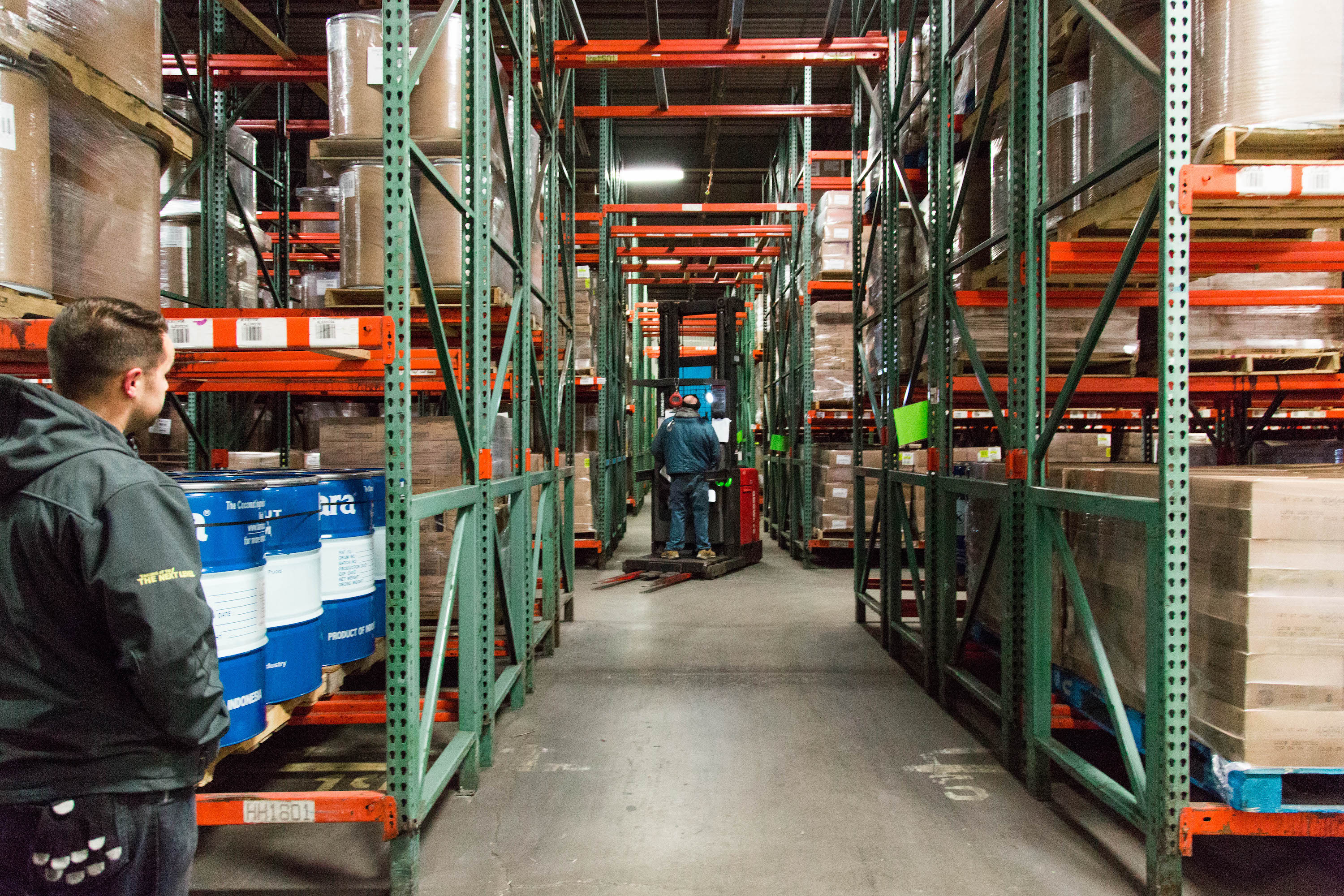 Changes Coming to the Logistics Industry in 2019 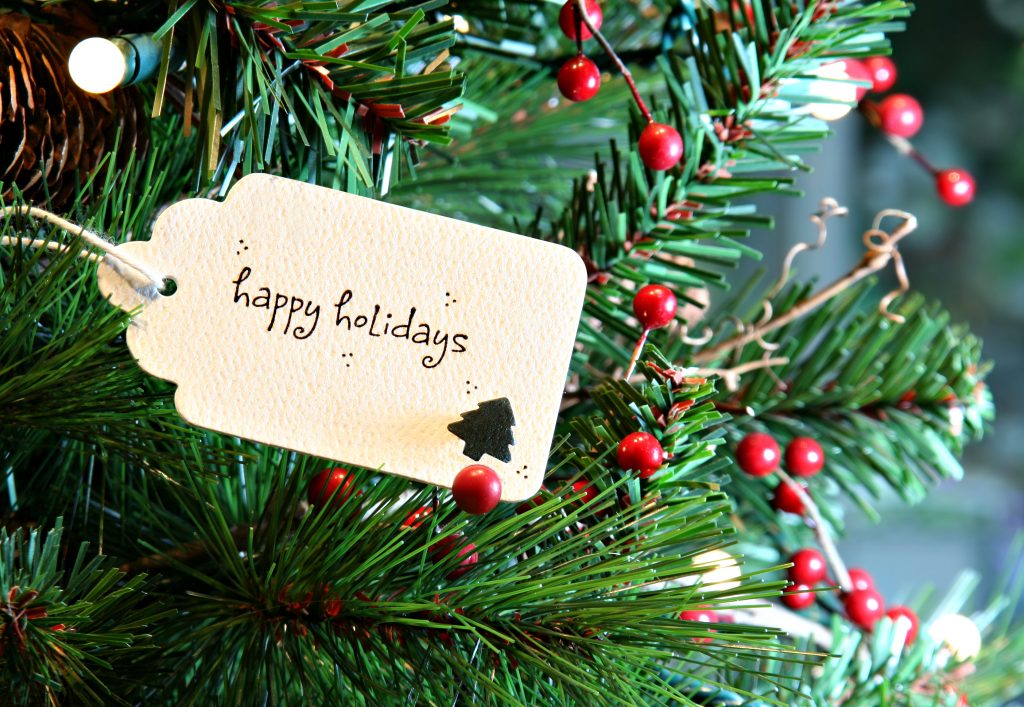 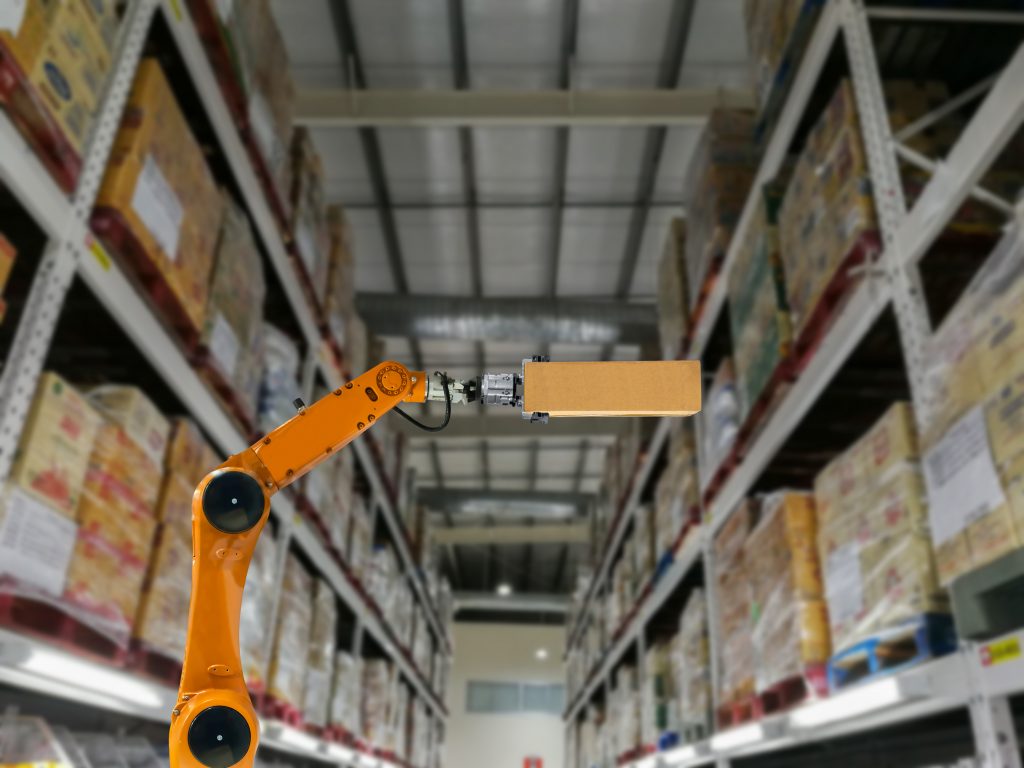 Smart Warehouse IQ: How Technology is Transforming the Industry